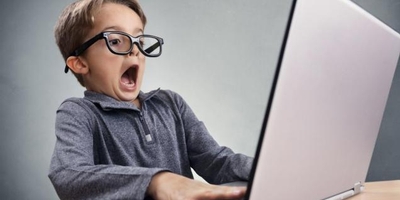 There’s a fine line between risk taking and dumb. Many of the great CEOs in today’s corporate world, including Amazon’s Jeff Bezos, Netflix’ Reed Hastings and Coke’s James Qunicey believe in the power of failure. If you are not taking risks, you are not thinking creatively enough they argue. One of Bezos’ great competencies, and there are many, is that he is quick to pull the plug on projects that don’t appear to pan out. As Scott Galloway points out in his new book, The Four: The Hidden DNA of Amazon, Apple, Facebook and Google,Bezos divides Amazon’s risk taking into two types: 1) Those you can’t walk back from (“This is the future of the company.”), and 2) Those you can (“This isn’t working, we’re out of here.).

The lesson is you can’t innovate if you don’t take risks. And as Bill Taylor points out in a recent HBR blog, “If you’re not prepared to fail, you’re not prepared to learn.” Given how fast the world is changing, constant learning is key to survival. Why do most companies stay the course, rely on the tried and true and are risk adverse? The reason is fear of failure. Most people won’t try a new idea because if it doesn’t work, they believe they will be considered failures. How many of your team members are reticent to try something new because it may not produce desired outcomes? Great writers produce a lot more bad copy that enables them to write best sellers later on in their career.

Failure is necessary condition for success. The keys are to cut the cord quickly if the risk will not pan out and to learn from your mistakes to make your organization better.