Making Sense of the Great Resignation 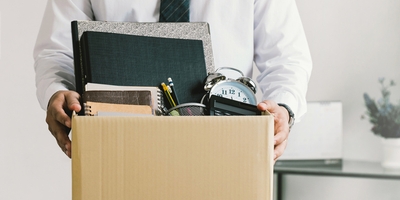 More than 47 million Americans voluntarily quit their jobs in 2021, reports the U.S. Bureau of Labor Statistics. The result is that many BKBG Shareholders and Preferred Vendor Partners can’t find the labor necessary to grow their businesses and often efficiently manage the business that they currently have.

The Great Resignation is not an anomaly, write Harvard Business School professors Joseph Fuller and William Kerr.  While COVID may have caused more people to quit their jobs in greater numbers, Fuller and Kerr found that since 2009, Americans have been leaving the labor market in greater numbers every year.

They attribute the decline in the number of American workers to the following five factors:

Showrooms and Preferred Vendor partners looking to retain and attract top talent should consider which of the five factors is making it difficult to hire and causing team members to leave.