The Benefits of Critical Thinking 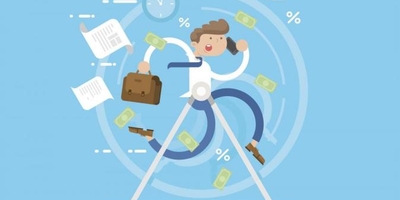 An interesting article in Scientific American shed light on “Why Smart People Do Foolish Things.” Author Heather Butler relates that there is a disconnect between how intelligence is measured and making smart decisions. The Intelligent Quotient (IQ) test is often the barometer of intelligence. The test evaluates ability to solve visuospatial puzzles, math problems and vocabulary questions, recognize patterns and conduct visual searches. Butler understands that being intelligent offers significant advantages. Intelligent people generally do better in school, have better jobs and careers and are less likely to get into trouble (e.g., commit crimes) as adolescents. However, Butler notes that being intelligent does not necessarily predict other life outcomes such as well-being. Research shows that most intelligence tests fail to predict one’s decision making ability, and that helps to explain why smart people sometimes do foolish things.

The ability to think critically has been found to be more important than IQ score. Butler defines critical thinking as appropriately using a collection of cognitive skills to think rationally in a goal-oriented fashion. Critical thinkers overcome cognitive biases such as confirmation bias, which is the tendency to search for, interpret, favor and recall information in a way that confirms one's preexisting beliefs even if there is overwhelming evidence to the contrary.

In comparing intelligence versus critical thinking, Butler concluded that critical thinkers experience fewer negative events. The ability to reason and be rationale is typically associated with being smart rather than the ability to solve math problems or master special skills. Butler points out that it is difficult to improve your intelligence because intellect is often genetically determined. What you can do however, is improve critical thinking abilities and doing so is certainly a smart thing.

To obtain a Shareholder application, please contact Nick Ogle at 440-313-4275, email nick@buybkbg.com or complete this form.